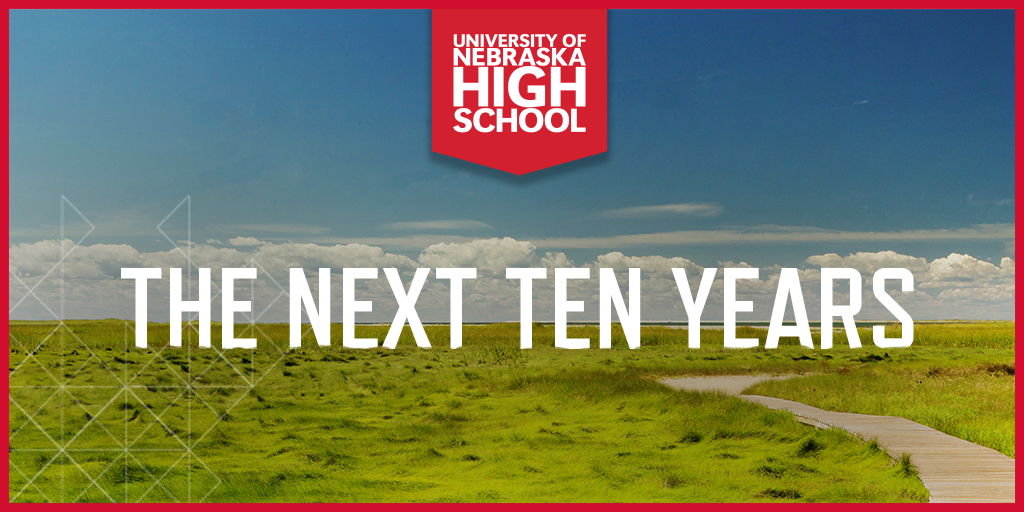 As the year 2020 begins, you have probably heard the saying that “time flies.” I am not sure of your personal experience, but for me it seems like the past ten years have flown by so quickly!

With the start of a new decade, I’d like to look back and review some notable events in our history at UNHS, across the globe and within my own personal life since the year 2010.  Perhaps you may even recall a few of these during the years 2010-2019 (a very haphazard list):

Personally, I will share three important items that happened in my life during the past ten years:

Now as you look to the future, how do you predict your world will change over the next ten years?  Maybe you will graduate from high school and/or college, get a job, travel, start a family, etc. As I have shared above, so much can happen in ten years’ time!

Noted author J.R.R. Tolkien once said this about time, “All we have to decide is what to do with the time that is given us.”

I would encourage you to make the best use of your time and the University of Nebraska High School (UNHS) will be here to support you in your academic and personal endeavors! In fact, we have already been here for over nine decades and continue to be an excellent option for many students who desire to learn independently from an accredited, college preparatory high school.

Let’s count on us all having great things to share when 2030 rolls around!

Accredited online high school program providing award-winning curriculum to students in all 50 states and more than 100 countries. View all posts by University of Nebraska High School